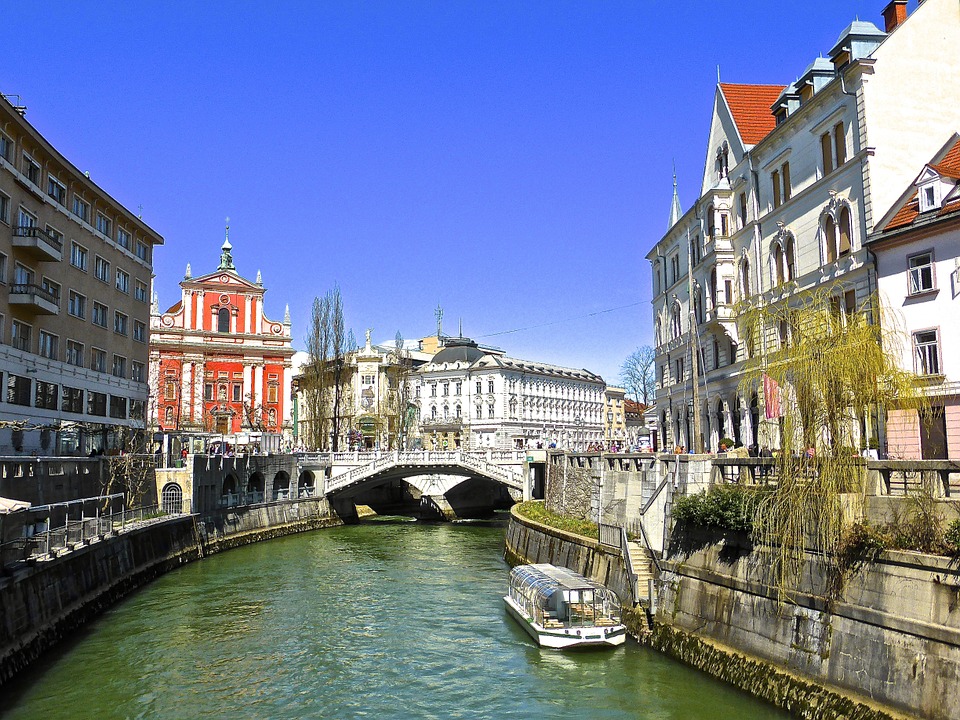 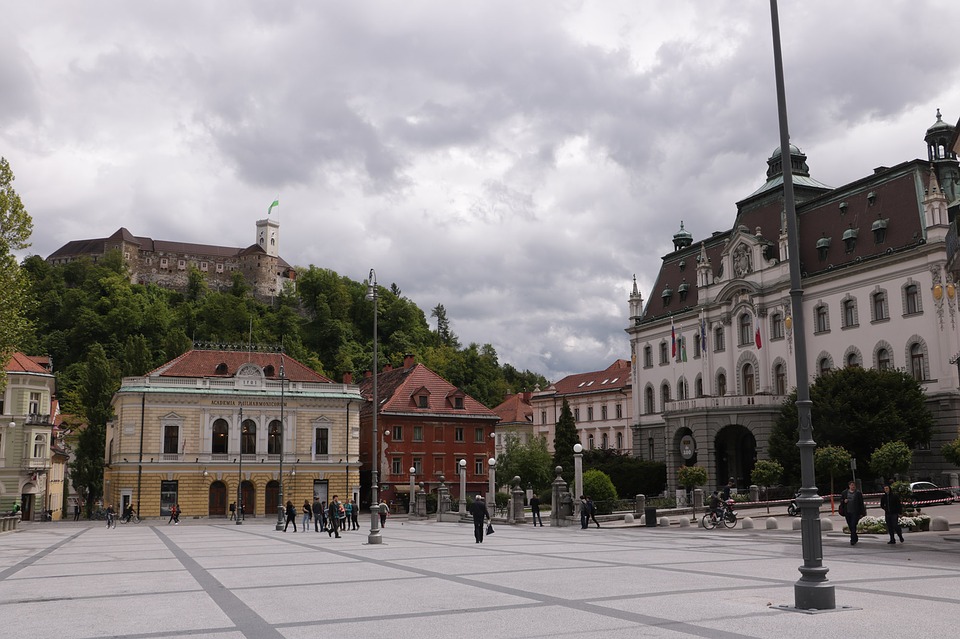 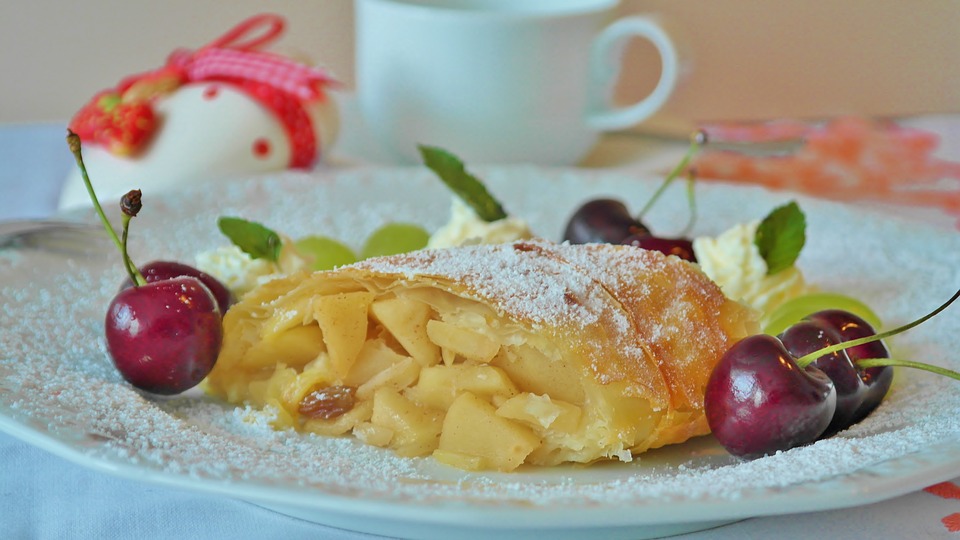 Hundreds of companies from around the world achieve successful business cooperation every year, and there is plenty of room for expanding the exchange, especially in the IT sector.

If you already have partners from Estonia, or are preparing for making official contacts, Versus Agency is your reliable partner.

If you need your company or personal documents translated, we can offer a qualified translator that will provide exceptional results with high accuracy, confirmed with the stamp and name of our agency.

Experienced professionals at Versus Agency have many years of experience are fully prepared for your translation needs.

Up until now, we have mostly had requests for business documents including correspondence, offers, documentation accompanying goods, contracts, catalogues, instructions; electronic, marketing, and other sorts of presentations; professional and scientific texts and articles; as well for simultaneous interpretation of speakers in presentations, negotiations, and conferences.

We also translate many other types of documents from / into Estonian, in accordance with your private and business needs, written or spoken, with the highest level of responsibility and professional standards, so contact us today for any Estonian-related translation. Learning Estonian is an unusual choice, so there are fewer translators from / into Estonian, especially if not in combination with English.

What’s more, Estonian belongs to the group of Finno-Ugric languages ​​(along with Hungarian and Finnish), so it is not related to the majority of European languages, making it difficult for most people to learn. Estonian has two main varieties that are used in the northern and southern regions of the country, eight dialects, and very complicated pronunciation. For these reasons, translating a written text is a complex task, and interpreting is a real and immense challenge.

Estonian is an old language, with the first written documents dating back to the 16th century. It is the motherland for just over a million people. Estonia boasts the third highest literacy rate in the world, with a 99.8% according to official data. Almost every Estonian speaks at least one foreign language, most often English or Russian.

For that very reason, it is greatly appreciated if you make an effort to address Estonians in their native tongue.

After determining the exact number of translation pages, the area, and other details that affect the final price, we will send a quote that includes the deadline and fee.

In our price list you can see prices for various language groups, valid for one word of the source text.

The deadline for producing a translation of up to 750 words is one to two business days. For multiple documents, the deadline is determined depending on the availability of our translation and localization specialists. For project assignments, we generally accommodate our clients with deadlines and in most cases we meet their requests.

After confirmation in writing that the deadline and price are acceptable for you, we start the work. We notify the contact person upon completion and send an invoice for payment. Upon payment, you can download the translated documents, or receive them in pdf form by email.

For a larger volume of work we offer percentage discounts. You can calculate the approximate price of your document for FREE here: 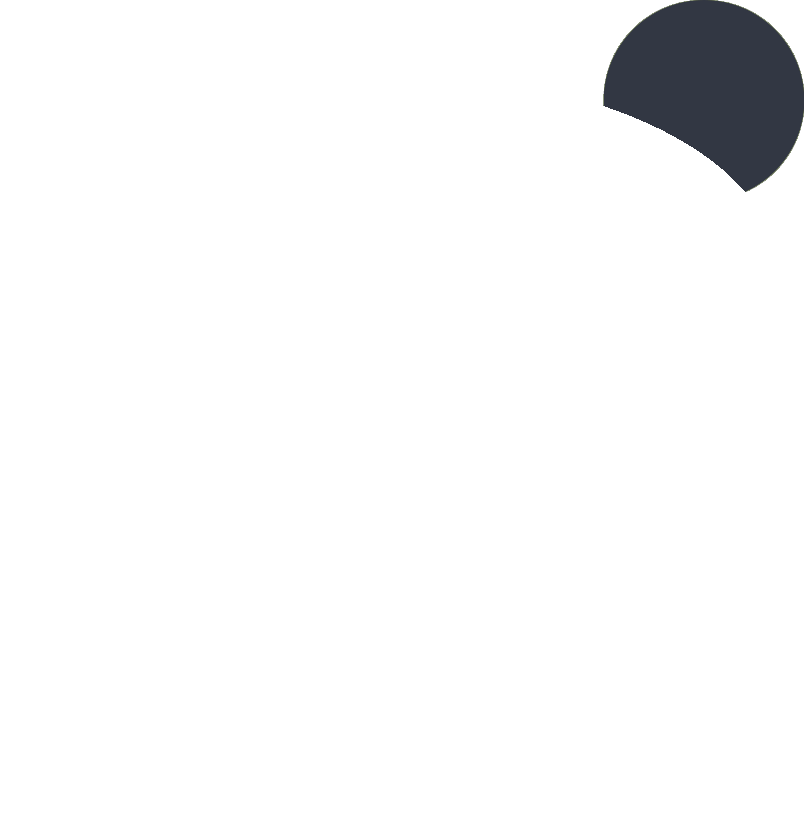 Copyright by Versus. All rights reserved. Powered by superscript.

Copyright by Versus. All rights reserved. Powered by superscript.